Top 10 Smart watches are Designed to help us not to miss a call, a message, an appointment or to easily control the main functions of our smartphones, smart watches can sometimes be essential … provided you choose the right model!

If the sales of smart watches have not reached the expectations of the manufacturers, the craze of consumers is still evident. Today, they are equipped with equipment that is powerful enough to avoid real slowdowns during use.

But in the current state of things, if for you a watch should not be recharged more than once a week, forget the models under Android Wear, Tizen or iOS Watch whose endurance is, generally at best, three four days. You can then turn to other models such as Withings. 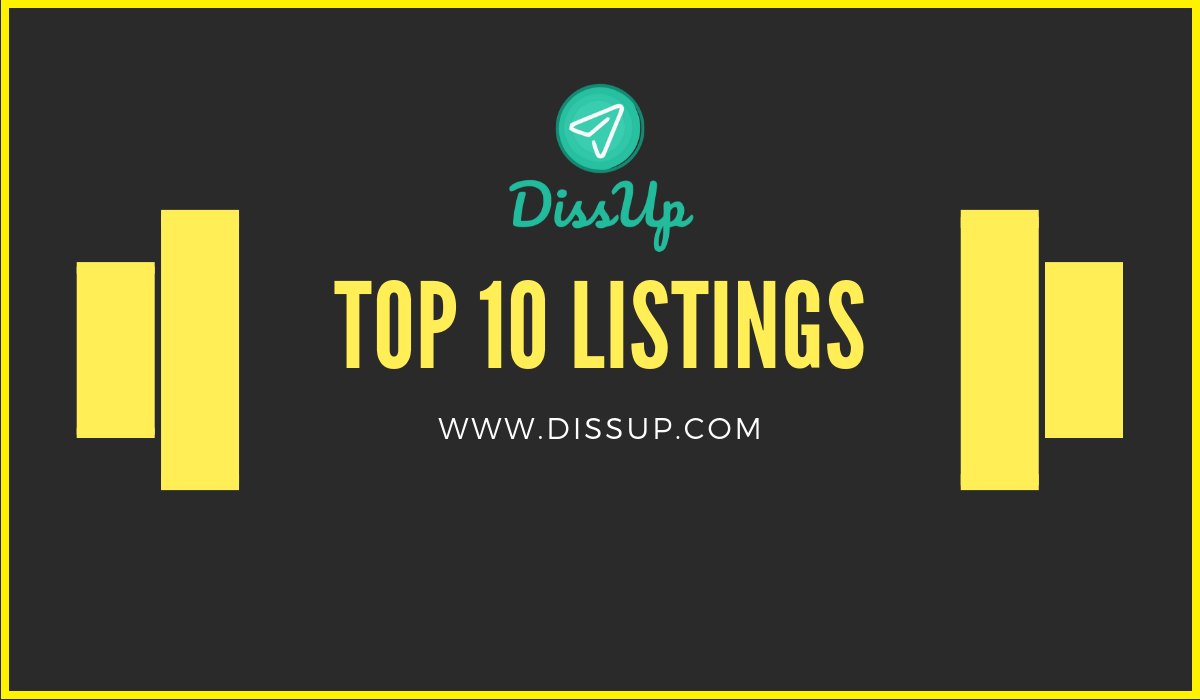 Here is a top 10 smart watches that will allow you to adopt the best model according to your budget.

Very complete, the Watch Urbane 2 is completely autonomous thanks to a SIM card slot (3G) and a GPS chip. Like many competitors, she is penalized by an Android Wear still too dusty and a very imposing design.

Released in 2015, the Alcatel Onetouch Watch remains an attractive solution for small budgets. Sold 129 euros, it supports the main notifications (SMS, mail, appointments, etc.) from Android smartphones, but also iOS. It offers a range of 3 days, a rather neat finish, a round dial, a cardio sensor and a mobile application rather well done.

In its metal version, with a very masculine design, this SmartWatch 3 has the character … but does not fulfill its mission perfectly. Running on Android Wear, it delivers all the features expected of a smart watch. However, it struggles to convince because of the perfectible quality of its screen.

Without doubt one of the most beautiful models on the market. The Huawei Watch is fun to wear, to consult … and to use. We particularly like its well contrasted AMOLED display and the fluidity of its Android Wear interface. It integrates the batch of traditional sensors (Bluetooth, gyroscope, Wi-Fi), as well as a barometer. Unfortunately, it will be necessary to ignore the GPS.

Even if it is not the first – the Pebble deceased had preceded it, the Apple Watch is the smart watch that has the most developed market. Its system is very well designed, its crown very practical, but it is also one of the few to behave like a real little hands-free kit … even if the audio quality leaves something to be desired.

Like all Apple products, it benefits especially from an ability to federate developers, which ensures all owners of the Apple Watch the opportunity to enjoy at any time beautiful developments and new applications for their product.

Despite its rather massive design, Moto 360 Sport has everything you need to appeal to sports fans who are sensitive to new technologies. The screen is good and Motorola adds a Moto Body application that records sports performance (jogging speed, race track, calories burned, etc.), without the need to connect to the smartphone.

The Steel Activity Withings is the only needle watch of this top 10 and therefore also the only one whose autonomy will not be a problem. But smart functions side … it ensures only the minimum service. Focusing on the design of traditional watches, it provides only a few functions: step counting, sleep monitoring and wake-up function with a simple vibration.

The Apple Watch Series 2 corrects some of the weaknesses of the first version. It is less dependent on the smartphone thanks to the integration of a GPS chip and is now waterproof. The new S2 chip also makes it more powerful and more fluid in everyday use. Despite a gain in endurance, its autonomy is still far from rivaling those of Gear S3 and Gear S2.

Behind the Gear S3, the Gear S2 remains a reference. First, because it is part of round dial models, more appreciated by users than rectangular watches. Secondly, because Samsung has been inspired by the way Apple Watch works, to create a nice, fast, intuitive and very rich Tizen interface. Its ergonomics is also optimal. The watch can be chosen by flicking your finger across the screen, or by turning the dial of the watch.

In line with the Gear S2 , the Gear S3 now includes a barometer and a GPS chip. Despite an imposing design, it has beautiful finishes and an Amoled screen that borders on perfection. Tizen takes advantage of its rounded shape and the rotating crown is always as effective in guiding you through the menus. Despite an application environment less rich than that of Apple, it owes its supremacy to its beautiful autonomy of three to four days.