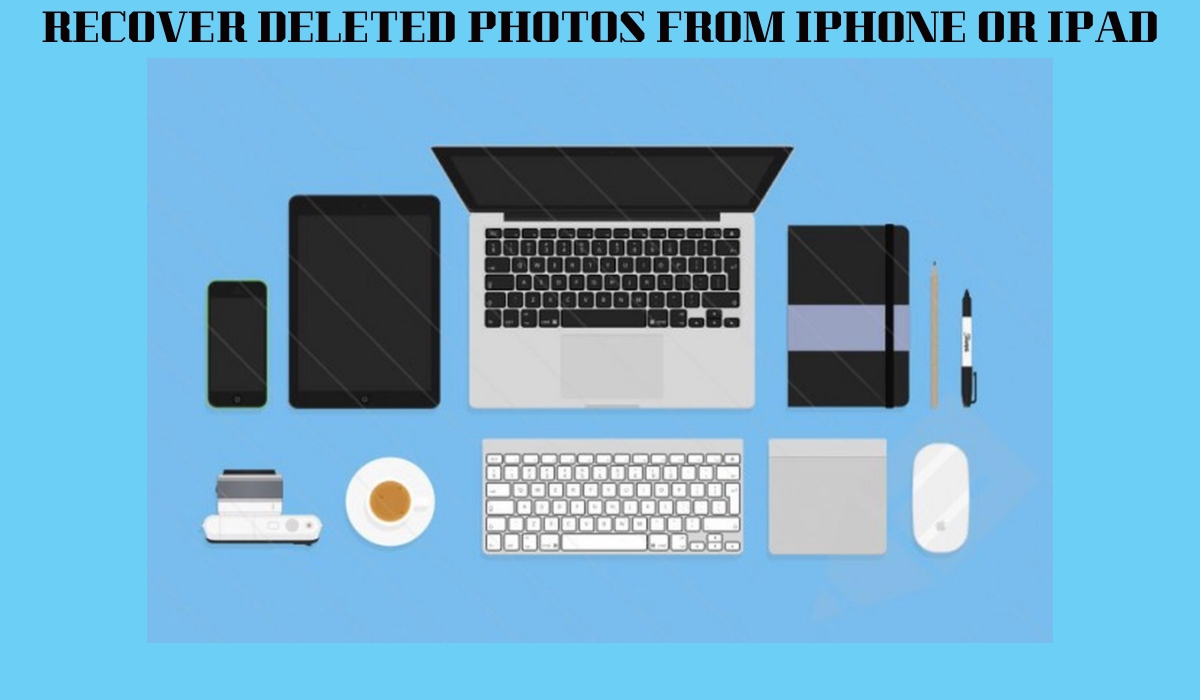 After reaching this situation, we have two news: One good and one bad. The good news is that you can recover deleted photos from your iPhone or iPad. The bad thing is that it is not an easy task.

There are methods by which it is relatively easy to recover a photo that we have accidentally deleted in an Apple terminal. However, the greater the “disaster”, the more complicated it will be to recover photos from iOS. These are the four best ways to recover your deleted photos on iPhone or iPad:

If you go to the Albums tab, from iOS 8 a folder called one appears that says, “Recently deleted.” Within this folder, we will see the deleted photos last month and can be recovered by clicking on the “Recover” menu that appears when you open a photo hosted in this album. If you realize, some of them will appear with an icon that indicates that the photo will disappear definitely the next 3 days.

iCloud has a function with which you can restore multimedia files but for this, you are supposed to have previously activated the backup function to recover your deleted photos from iPhone and iPad.

On your device, go to Settings, iCloud, Storage, and select Backup Now. Recovering lost photos on your Apple device will not be a problem since performing this step, as you simply have to select the Restore from iCloud Backup option to recover them. This step will erase the entire contents of your device and install the last copy made, so the apps and photos installed on your phone after generating the backup will disappear.

If you are not a regular of iCloud, but if you make more intensive use of iTunes you can restore the iPhone from a copy with iTunes and recover the photos deleted by mistake from your iPhone or iPad. Like the backup made with iCloud, recovering your data through iTunes requires that you have previously synchronized or updated the device with a computer, before accidental deletion:

As soon as you connect your iPhone, iPad, or iPod from iTunes, the program itself will offer you the option of configuring the terminal as a new device or restoring it from a backup.

If you want to start from scratch with your mobile or tablet you are free to do so, but if you want to leave the terminal just as it was at the beginning of the process (with the recovered photos) you will have to restore it through the backup you made previously.

If you have not previously made any backup copies, neither in iCloud nor in iTunes, you will have to resort to a third-party application to recover deleted photos from iPhone or iPad. We propose Data Rescue 4, a program that with a design very similar to that of iTunes, allows you to scan and recover data from all hard drives or memories that we need.

Used by both home users and companies around the world, Data Rescue is the easiest-to-use data recovery software, working even when the discs only work partially. Of course, this solution to recover photos from your Apple devices is not cheap, since its price is 99 dollars.