Today we are going to talk about a topic that goes a little out of the general line, we are talking about the importance of Neuromorphic Computing. But first we are going to put ourselves in a situation about the future importance that this technology will have in the field of Neuroscience. 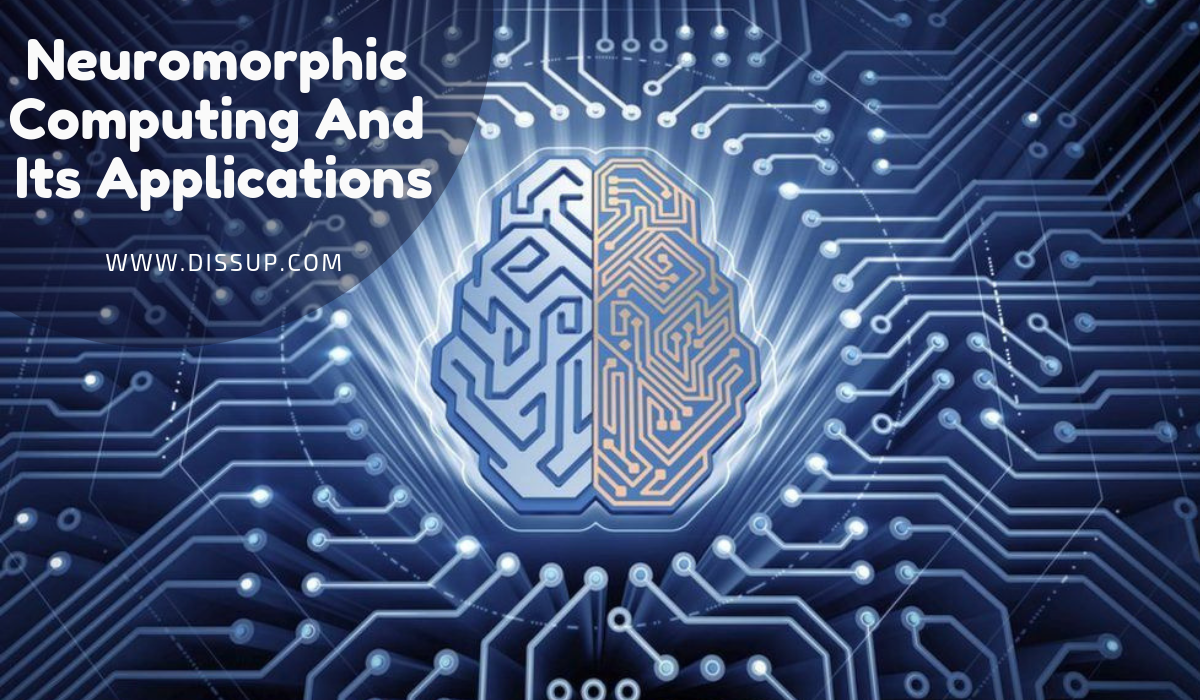 30 years ago, for practically all of the population there was no internet, there was no mobile telephony and already having a computer was something for privileged people.

In the last 30 years, the World has been transformed in an almost dramatic way, nowadays it is impossible without access to one of these technologies.

The subsistence of civilization itself would be unfeasible without technologies that have been around for less than 20 years. And all this thanks to the CPU technology.

It was on November 15, 1971 that the Intel company showed the world the first “microprocessor” in history. 46 years have gone by that day, and in month of November 2017, the first neuromorphic computing microprocessor in history begin to be manufactured in series.

The Language Of Neuromorphic Computing

It is accepted that language plays a fundamental role in the development of the brain, according to our language, the way we communicate with others and “speak internally with ourselves”.

Affects our way of thinking and our way of perceiving the World that surrounds us. If we compare ourselves with a machine, the language in which it is programmed, we would expect that its language controls it.

In July 2017, the Facebook company created two artificial intelligence in order to optimize the process of a negotiation. The idea was that such AIs had to win a sales negotiation using English.

The engineers of Facebook left to the IA to negotiate during hours hoping to analyze later the negotiation to look for some strategy. 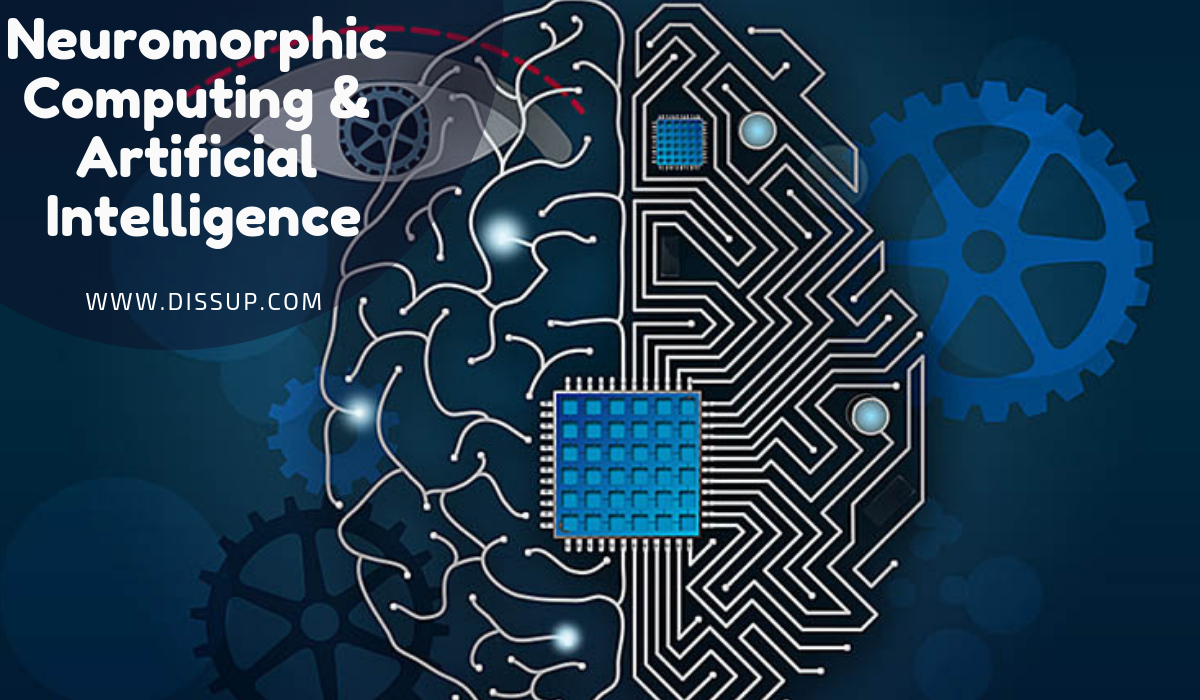 It turns out that after a day of negotiation the conversation between the two AIs began to derive from English into an unknown language, in principle it was chosen because it was a programming error, but later a pattern was discovered in the language.

Artificial intelligence had begun to use their “natural” arithmetological language, the same that governs their microprocessors.

The discovery is that when machines are given the freedom to optimize their processes in an “intelligent” way, they gradually return to a language according to the structure of their “brain”, an arithmetic logical language.

In the case of human beings, language is capable of molding the brain because it has plasticity, it has no connections in principle inviolable, which machines do. Therefore, it is language that adapts to the brain.

Understood this unusual fact, it’s time to talk about neuromorphic computing. Unlike the CPU and GPU technology, which is the one that governs the microprocessors of the machines currently.

The Human Being has created a new type of microprocessors based on the structure of the human brain, given the name of Neuromorphic Computing. 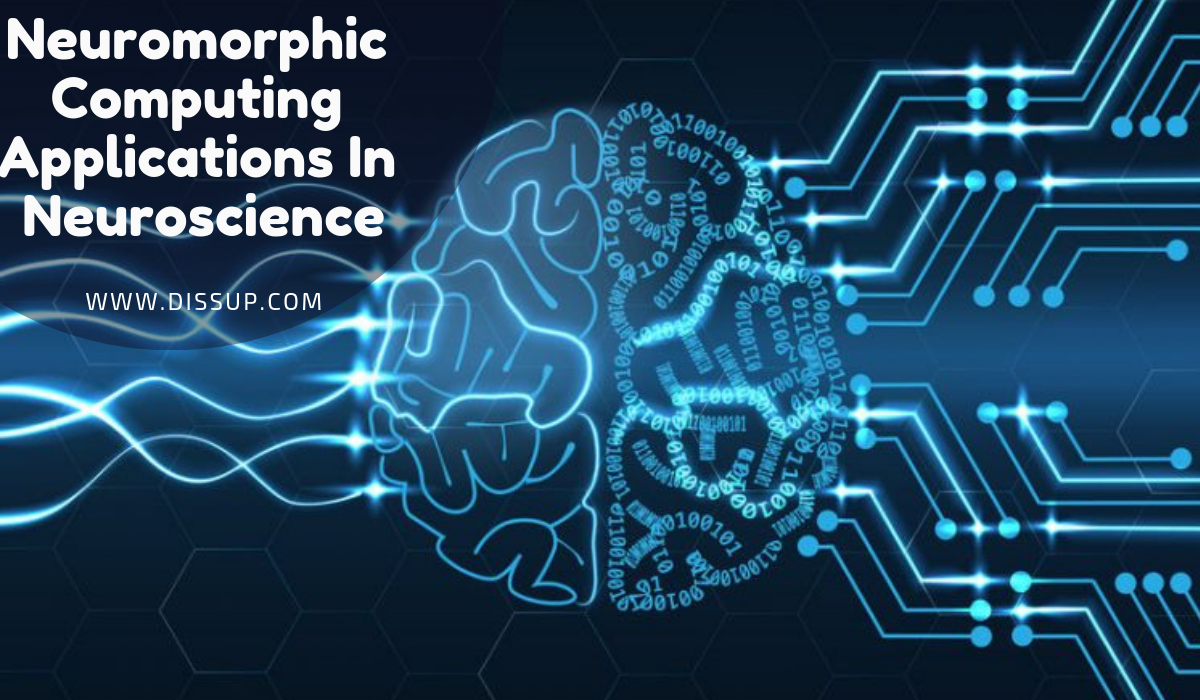 Yes, as you read, these Neuromorphic Computing microprocessors are composed of meshes of thousands of artificial neurons, each with their interaction unit, synapses, as it functions at the cellular level in a biological brain.

They lack a “natural” arithmetic logical language, based on interactions of type, pain, pleasure, and different levels of such interactions. Neuromorphic Computing have the microprocessors of the future, focused on Artificial Intelligence, the recognition of objects, auditory perception.

We do not know what kind of technological achievements can come from this technology that has just been born. But quite possibly Neuroscience has much to say, because it is a promising field that is opening up to it.

The goal that has not been achieved, is the delivery of a revolution in Neuromorphic Computing. But the complete story is not played yet – neuromorphic devices could see a second wave of interest in the years to come.

Calling it ‘second wave’ might not be quite right since neuromorphic computing has never really disappeared in the first place. What’s dispelled was the attention paid to it.

Object recognition applications in images or audio processing, would certainly be the first to benefit from basic neuromorphic computing.

Deep learning is now defined as the porous practice between machine learning and neuroscience. It is therefore very likely that Deep Learning libraries and other SDKs are benefiting from the advances of this engineering.

However, it is not excluded that the technical expertise achieved by this field of research give rise to convincing results for the progressive improvement of natural language processing.

The latest breakthroughs in natural language processing by Deep Learning models give rise to a great deal of interest in the importance of this science, which will be significantly expanded by investments in neuroscience and nanotechnology.