Over the years, hacking techniques are evolving and 2020 will also see new hacking trends storm the most “connected” of us. The methods of hacking evolve over time. To warn against new hacker practices, cyber security specialist McAfee announced in his latest report the trends that are expected to intensify in the new year 2020. 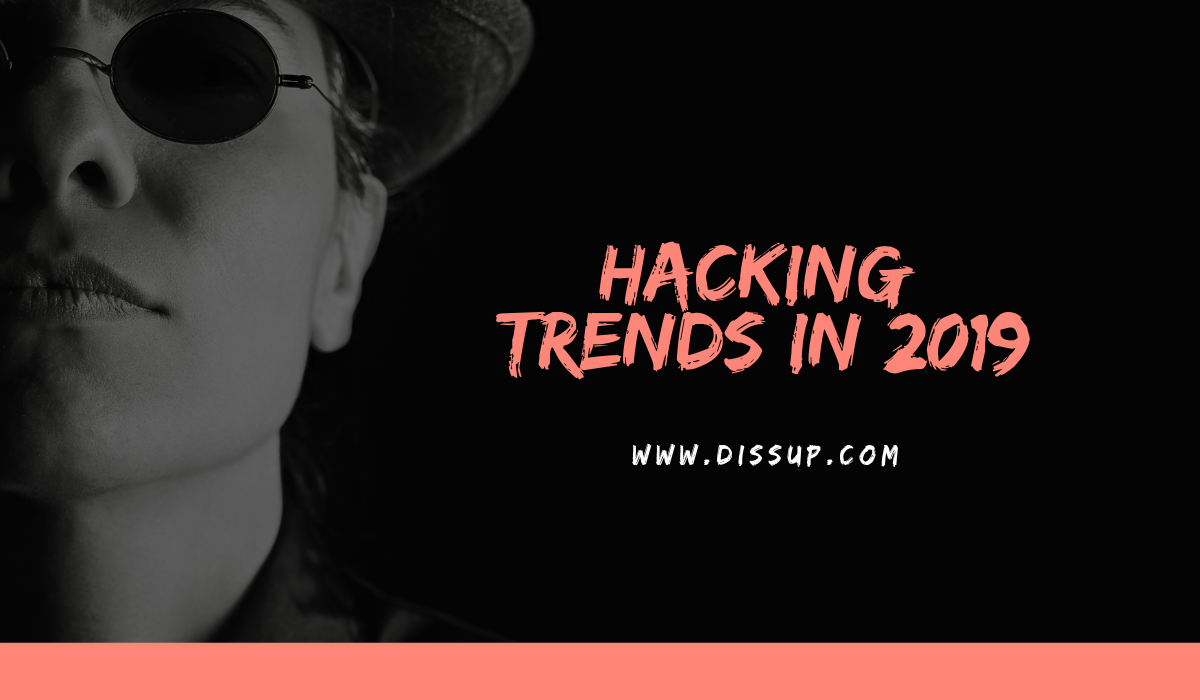 There are many, but the company has focused on 4 practices in particular: cloud data piracy, cryptojacking, hacking via the Internet of Things and “wipers” or destructive viruses.

Hacking Data In The Cloud

The cloud is becoming increasingly important in recent years. Many companies and public institutions store their customers’ data, a strategy that is certainly advantageous on several points. However, this technique of data sharing sometimes makes them more vulnerable since it will be easier for hackers to steal them in one go.

Moreover, such attacks have already occurred last year, if we quote that of Mariott, who ended up exposing the data of more than 500 million customers, or that of Quora. In both cases, this is a massive cloud piracy. McAfee focuses on putting in place an effective device to better secure the data contained in the cloud and avoid cyber-attacks.

You may not have heard of this form of hacking yet, but it has done a lot of damage in 2018. Cryptojacking is a process that uses malware not to block computers or files for later. ask ransoms (ransomware), but rather to exploit the computer power of infected devices to tackle cryptocurrency. The scripts used by the hackers here are very complex. Users cannot see anything there and would not even know they were attacked. You might also like to know how to keep your Mac safe from hackers.

Piracy via the Internet of Things

We are currently living in the era of the Internet of Things. According to IDC, just over $ 745 billion will be invested in the sector this year. Connected objects will begin to invade our lives and our lives in the months and years to come.

According to McAfee, “In the enterprise, IOT is not just about the different devices, such as smartphones and tablets, used by employees: it is also the badger, the video surveillance device, the management system. energy, etc. These are all tools that contain data that flows through the cloud. ” Needless to say, this is a sector that interests hackers to the highest degree.

Also called “Wipers”, this type of malware does not try to extract money, such as a ransomware, from its victims. As their name suggests, destructive viruses have the sole purpose of destroying data.

According to McAfee, this type of hacking has increased considerably in recent times. For example, we can mention Petya who made a large number of victims. For this year 2020, it will therefore take much more attention and plan to fight against this type of attack.

Computer hacking has always been an important issue, but over time, it is clear that it is becoming more and more ubiquitous, and therefore, more of a problem to counter.