GTA 6 | Rockstar Games has another year without renewing GTA. GTA Online was the latest update of the franchise and is still playing so far with various versions and thousands of daily users. Rumors indicate that the company already thinks of GTA 6, its next great title. 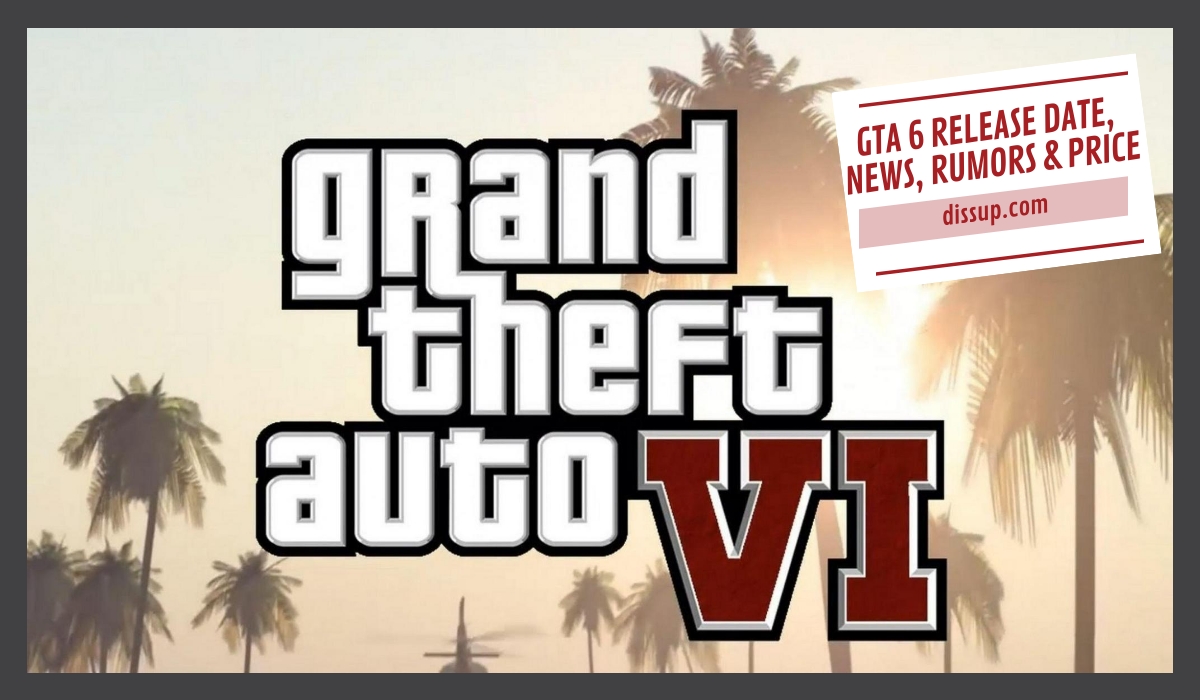 Rockstar Games gave gamers just what they wanted with this installment, becoming one of the most played video games of all time, inheriting the success of deliveries such as Vice City, San Andreas, and predicting the next step for the company.

This saga is characterized by its open world and the huge number of things you can do in the big city. Now, it seems that the next installment, GTA 6, will arrive for next-generation consoles since there is no clear information from the company about its new title.

Today, GTA V is considered one of the most popular video games of recent years, in addition to being one of the most played by its online version and the diverse amount of modifications that some users have made available to the community for fun and entertainment. Enjoy this title in the best possible way.

While it is true that Rockstar is focused on the reception of Red Dead Redemption 2, it is not difficult to imagine that we will soon have more news of this legendary saga that takes more than 5 years without having a renewal, at least not with another complete delivery.

GTA 5 was launched in the distant 2013 and Rockstar Games has been updating GTA Online by adding original content with new game modes, missions and constant technical support so that its players continue to enter their servers.

This has caused the company to have no hurry to launch the next title of the franchise, considering the average of constant players and the fact of continuing in the same generation of graphics with the PS4 and the Xbox One.

Some specialists point out that if Rockstar planned to launch a new GTA 6 soon, he would have already announced it. According to Gaming Bolt, video game specialist Michael Patcher has commented that this game could be as far away as for an ad in 2021 and its final release scheduled for 2022.

If it was confirmed that GTA 6 would have the same graphics as Red Dead Redemption 2, the development process would be long, possibly targeting the next generation of consoles such as the rumored PlayStation 5 and Xbox Scarlet.

In an interview with GQ magazine, the developer of GTA said that a sixth installment of the franchise would be very difficult to specify, due to particularly sensitive issues for society.

“It is not at all clear what we would do with him, much less how much people would get irritated with whatever we did,” said Dan Houser, co-founder of Rockstar. “Both extreme progressive liberals and extreme conservatives are very vocal and very angry,” he added.

News And Rumors About GTA 6

For now, the only clue we have about the video game was Michael Patcher, a video game analyst, who predicts the release of GTA 6 not before 2022.

The biggest hope the fans of the franchise have is that Rockstar Games is putting its maximum attention to this franchise now that Red Redemption 2 is in the market.

Some months ago, something strange happened on GTA servers on PC. It turns out that several GTA V and GTA Online players received a series of strange messages and in-game announcements during their games regarding the launch of GTA 6 in 2019.

GTA 6, as already mentioned above, is very likely to be released in the next generation of consoles and have a simpler version for current consoles.

With respect to the price, the date is so distant that it is not possible to predict exactly how Rockstar’s public consumption habits will change.

GTA 6 Characters: will there be new antiheroes?

It is a constant in the Grand Theft Auto games that the protagonists are antiheroes, characters with a questionable moral that through history redeem an error of the past or try to achieve an evolution of their person.

In the last installment, we met Franklin, Michael, and Trevor, who starred together in the entire story mode of GTA 5. Before that delivery, the other video games allowed you to follow the life of one.

For the next release of Rockstar, it is very likely that again the formula of a joint story will be returned, thus having different edges of investigation of a complex plot involving more than one person, these being controlled by the player.

What is certain, if the same line of development is followed so far, the next anti-heroes of GTA 6 would-be criminals or young gang members seeking their rise in the mafia of their city.

The protagonist would be a woman

Other rumors have pointed out that the new protagonist of GTA 6 would be a woman since so far, they have only had male protagonists. New trends and community pressure could lead Rockstar Games to get a female gangster who leads the story of the new GTA.

Various games such as Horizon Zero Dawn, Tomb Raider, and The Last of Us have shown that having a female protagonist adds a lot to the depth of what is told in video games. Rockstar could use the same formula for future delivery.