Coinmarketcap (CMC) is unarguably the most popular cryptosphere crypto comparison site. It has even ranked by Alexa in the 44th most popular websites in the United States. Although it has accomplished a great success, depend too much on single data source it its problem, for example, it goes contrary to the principles of a dispersed ecosystem. 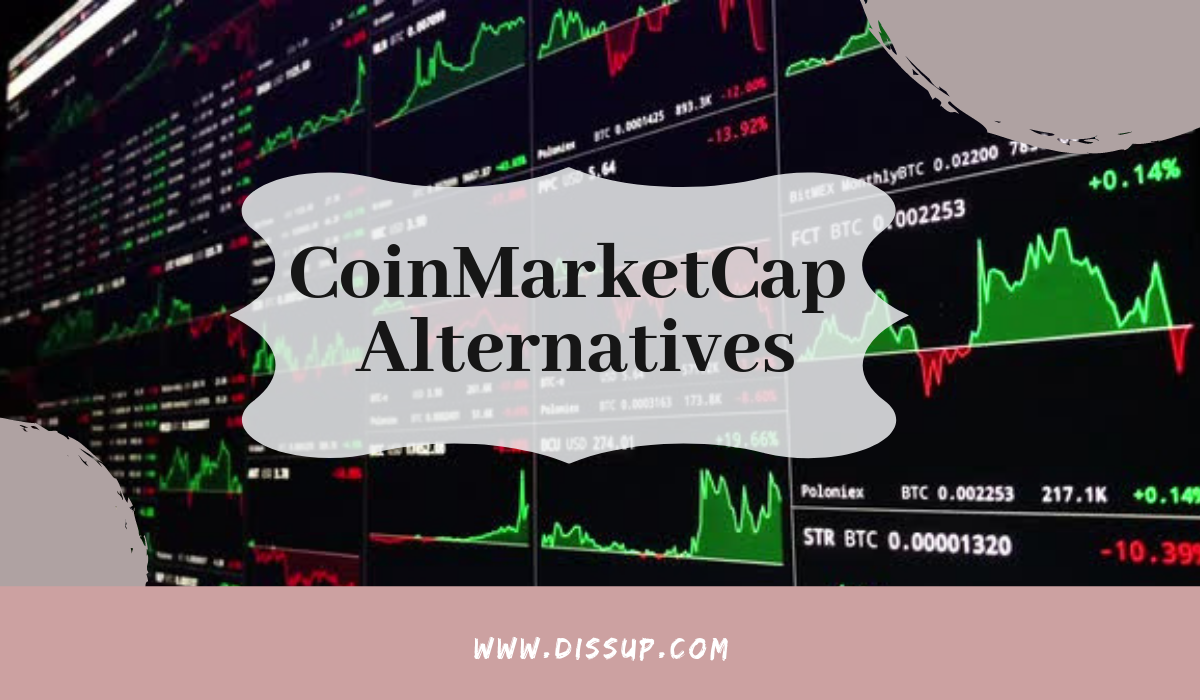 Although CoinMarketCap is the best known of the cryptocurrency statistics, prices and capitalization platforms, there are other options, some of which provide different and additional information to it. Almost all followers of cryptocurrency use coinmarketcap as a tool to compare values ​​between currencies, as well as to monitor their prices, capitalization markets and evolution within the market.

In January, the cryptomannan market plunged “into a sea of ​​blood,” and the CoinMarketCap was primarily responsible after changing its capitalization calculation method by removing Asian exchanges from its base of calculations. This frequent change triggered a loss in market-value of $ 120 billion, creating a panic among most of the investors.

This made it appear that the market was in a more complex crisis than it really was. This incident makes clear the need to have more than one data source.

Check out our list of sites with alternatives to CoinMarketcap:

Ochainfx is an investor-oriented project, so it offers a very wide range of metrics that are not entirely available elsewhere. Here it is possible to visualize data such as the market limit that a currency will have in the future and the percentage of supply issued; There is also the function of comparing the movement of two assets side by side and it is even possible to check the Vladimir Club Cost of a coin, which means how much it costs to buy 1% of 1% of your total supply.

Coinlib is undoubtedly the best tool currently, it has a beautiful interface and has several useful tools, it is possible to log in and control portfolio, receive price alerts, the site also has a calculator that converts crypts to other crypts or fiat. The overall graphs of the site are a strong point, you can see quite simply the currencies with the largest volume.

It is characterized by a very clean and pleasant interface. In Coincodex it is possible to filter data based on the performance of cryptocurrencies during a period of 24 hours and a year, and the site also has quite useful guides for beginners; Your Twitter is worth following, as it is riddled with interesting market curiosities and useful tips on emerging news.

CoinGecko lists the world’s leading crypto-coins and classifies them based on key criteria such as developer activities, community, liquidity, market capitalization, and public interest. The site has multilanguage, displays ICO prices and provides a series of Widgets that allow you to display the price of any currency on your site without the need to have advanced programming knowledge

Although it is a site criticized by many, little has been done with a very faithful audience. Bitinfo shows the number of transactions sent and their average value for all the main cryptocurrencies, and details how active is the Github repository of each currency, which gives users an idea about which projects are being developed and which have been abandoned.

Cryptocompare is a unique portal in the field of cryptoactives. Here it is possible to view digital currency scores and exchanges, supported by recent exchanges that occur in real time. The user can filter the currencies by type of algorithm, as well as see interesting information about their mining and wallets; There is also a forum and a comment system.

World Coin Index is highlighted by having a huge list of crypto coins, several tokens that are not listed in the CoinMarketCap are listed on the WCI, the site is not very strict about adding new coins, so that newly purchased shitcoin will probably be listed on the site , and if it is not, just fill out a form suggesting such currency.

Qualified as a cryptographic research ecosystem, coincheckup is a site that not only provides the usual data of a portal of this type, but also complements with information on the average daily ROI – the return on investment – and the volatility of each cryptocurrency during the last week or month.

Coin 360 uses CoinMarketCap API, after all, it is controlled by the CoinTelegraph group, the site brings a more visual display of the CoinMarketCap data, so it’s a good call for a price monitoring monitor.

Coinlore brings a clean interface and lots of tools. On the first page you can already see which major currencies have had gains and losses. The site is available in several languages ​​and has the “dark screen” feature.